Our painters have fulfilled rejointing and filling of facade cracks and removal of old flaking paint. In the most troublesome areas the facade was levelled with plaster. After that we primed it with special facade primer. Painting the facade with special paint became the final stage of the work. 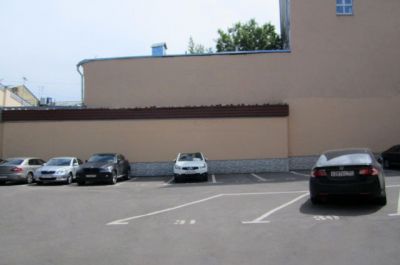 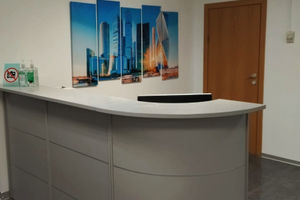 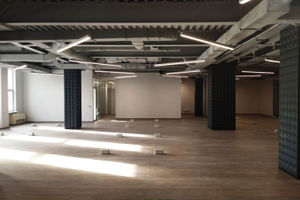 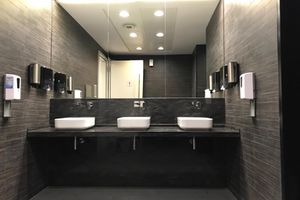 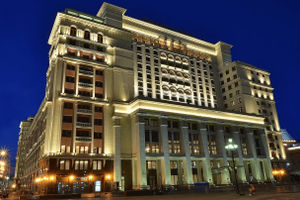 Installation of ventilation in the hotel complex
In November 2021, the INT-EXT construction company completed the installation of a section…